I popped down to the south coast to photograph the father and son combination of Nick and Harris Reed for The Sunday Times Magazine. Nick is an Oscar-winning documentary producer, one of the British Hollywood elite, and Harris is a fashion designer whose designs have been worn by Harry Styles, Naomi Campbell and Cara Delevigne.

We ran about for an hour and threw about Nicks Oscar (weighs a ton) the chaps were great to work with, and we were wrapped by 9:30 am! Nick even brought his Oscar statue to the shoot – he says he always flies with it in his hand luggage and the security never believe it’s a real Oscar – it also weighed a ton.

Thanks to Russ as always for the fun commission.

Here are a few extras from the shoot! 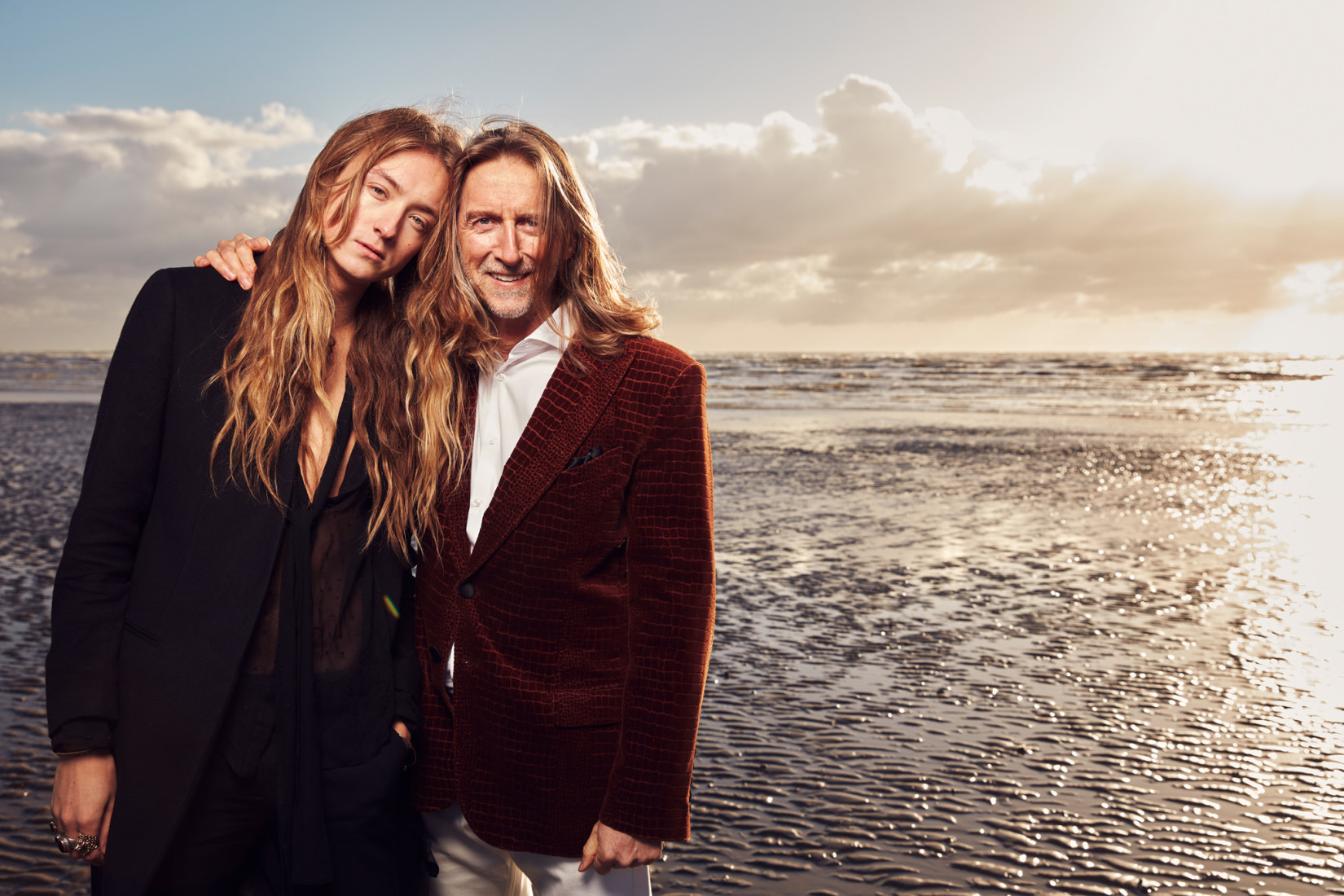 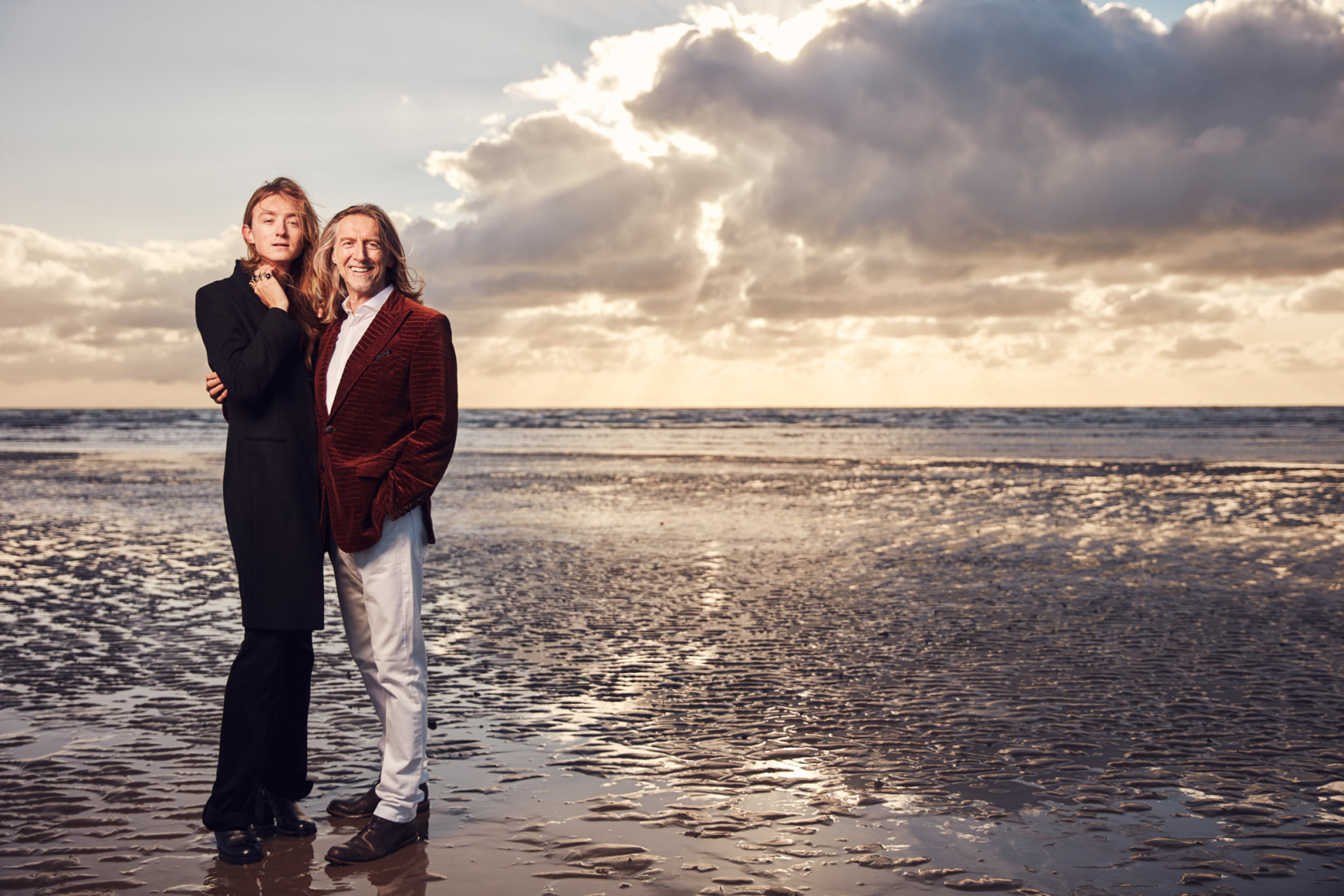 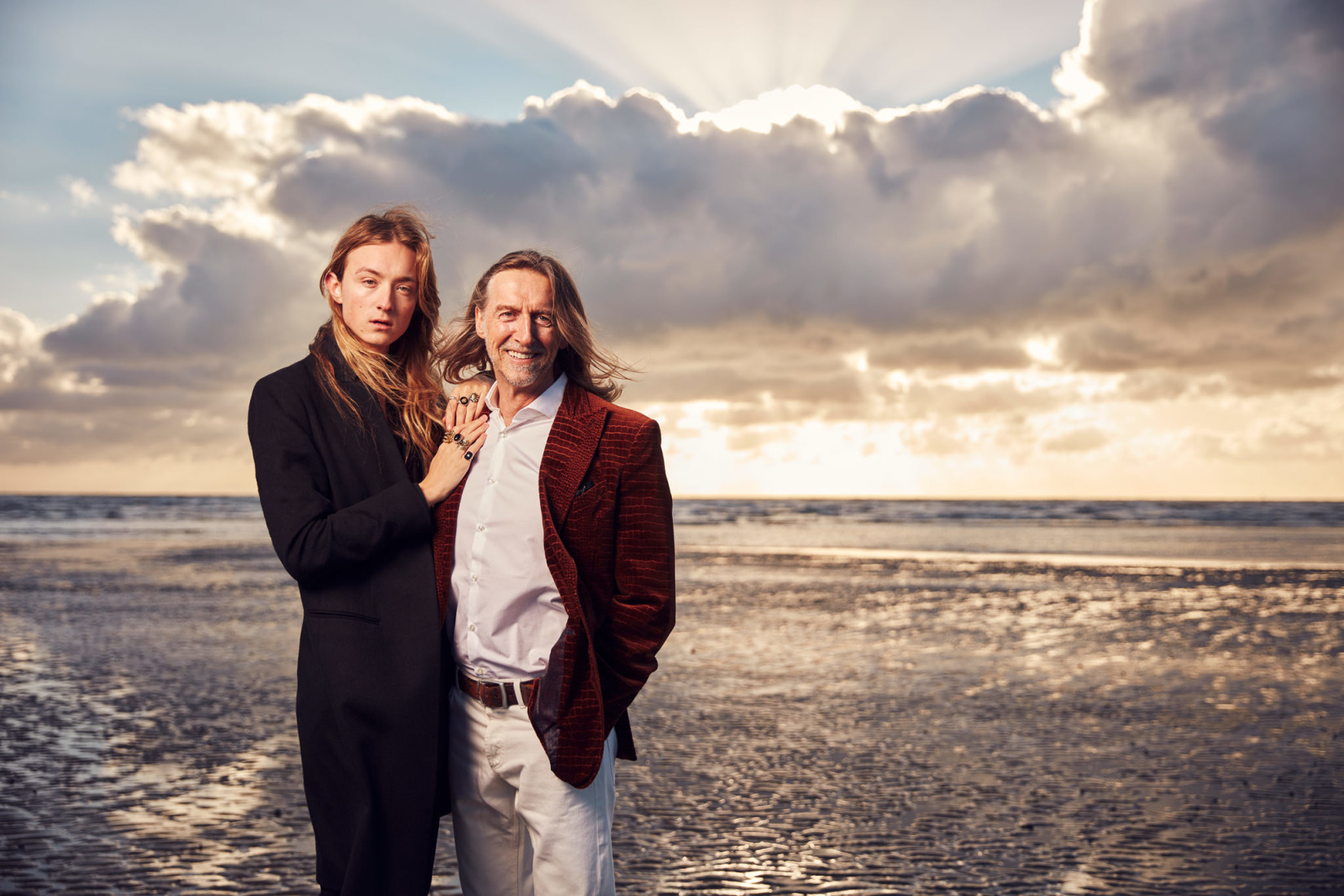 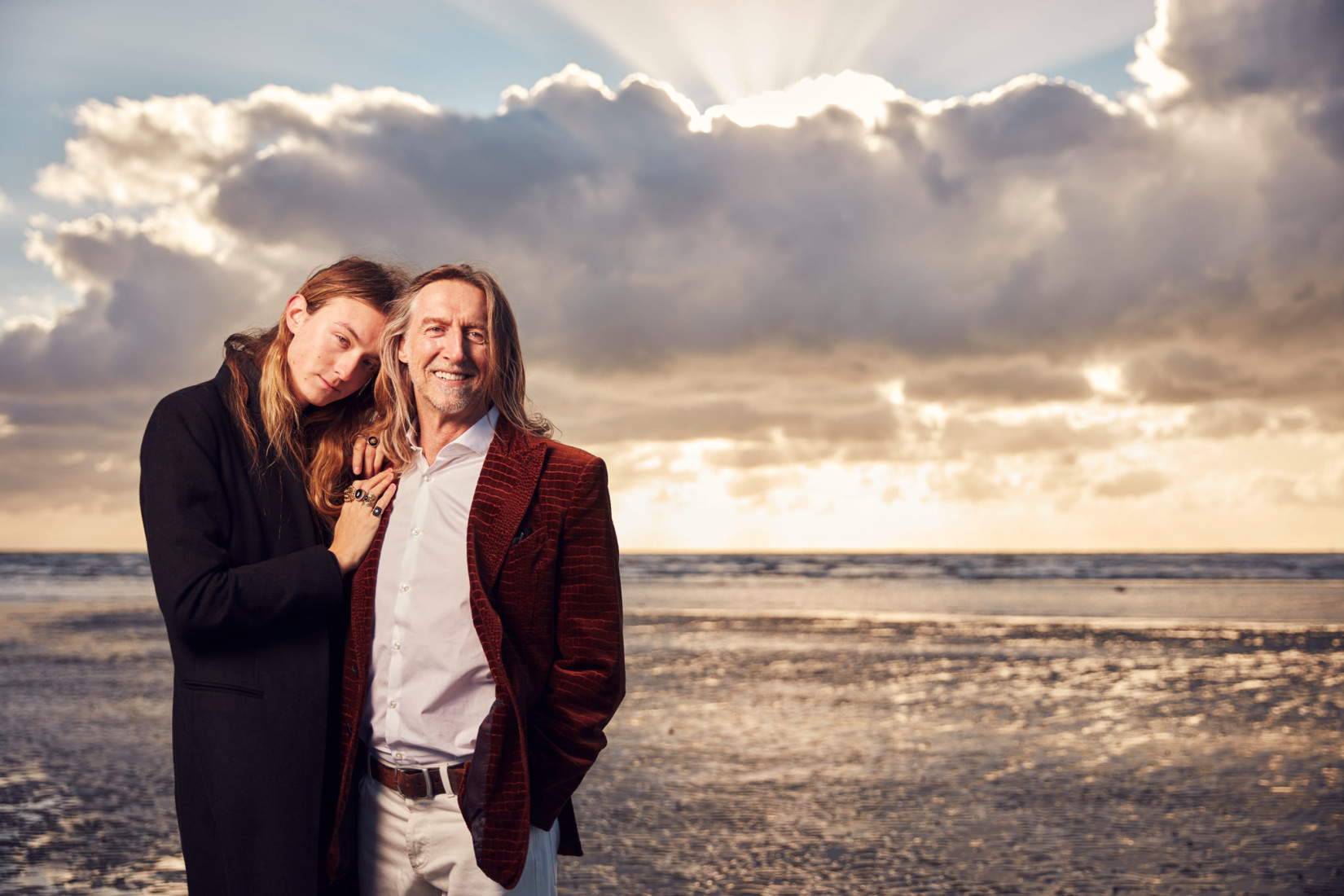 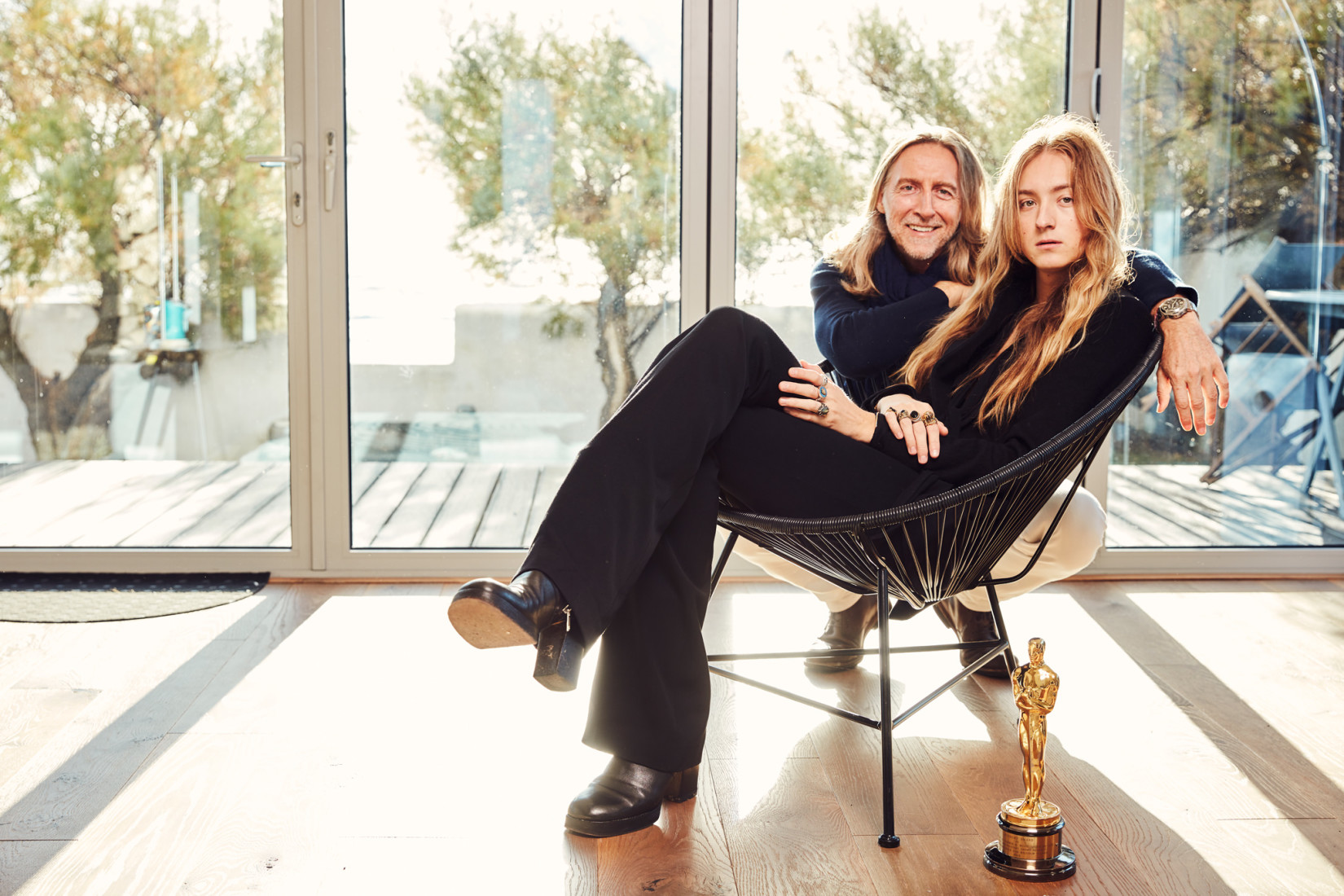 Nick had brought along his Oscar trophy to the shoot, first time I have seen one in and it weighs a surprising amount. Nick said he flies with it in his hand luggage and always gets searched by security out of their curiosity!

For more of my portrait work please visit the gallery here.