A ship with no crew, fully autonomous, powered by solar and driven by an AI captain, are you interested? I was hooked! IBM commissioned me to travel down to Plymouth a couple of times to photograph the crew involved in the project and to capture portraits at the launch of the ship itself.

The first trip happened just after the first lockdown had ended, we faced a few issues as no hotels were open, no bother, I hired a beautifully kitted out camper van and ran the shoot from there, I had a kitchen, shower and a huge bed – it honestly was considerably more comfortable than some of the hotels I’ve stayed in – thanks to Luke for helping me organise that!

The main bulk of our first shoot was happening at Promare, the company designing and building the bulk of the ship – it had been designed there and the hull built in Poland and delivered back to Promare in pieces.

With the second shoot was a few weeks later, luckily the hotels had all opened up! With a project like this, there are many people involved from all over the world, they had all arrived to see the ship for one day only so we didn’t have a huge amount of time to get portraits.

To see the portraits please scroll down. 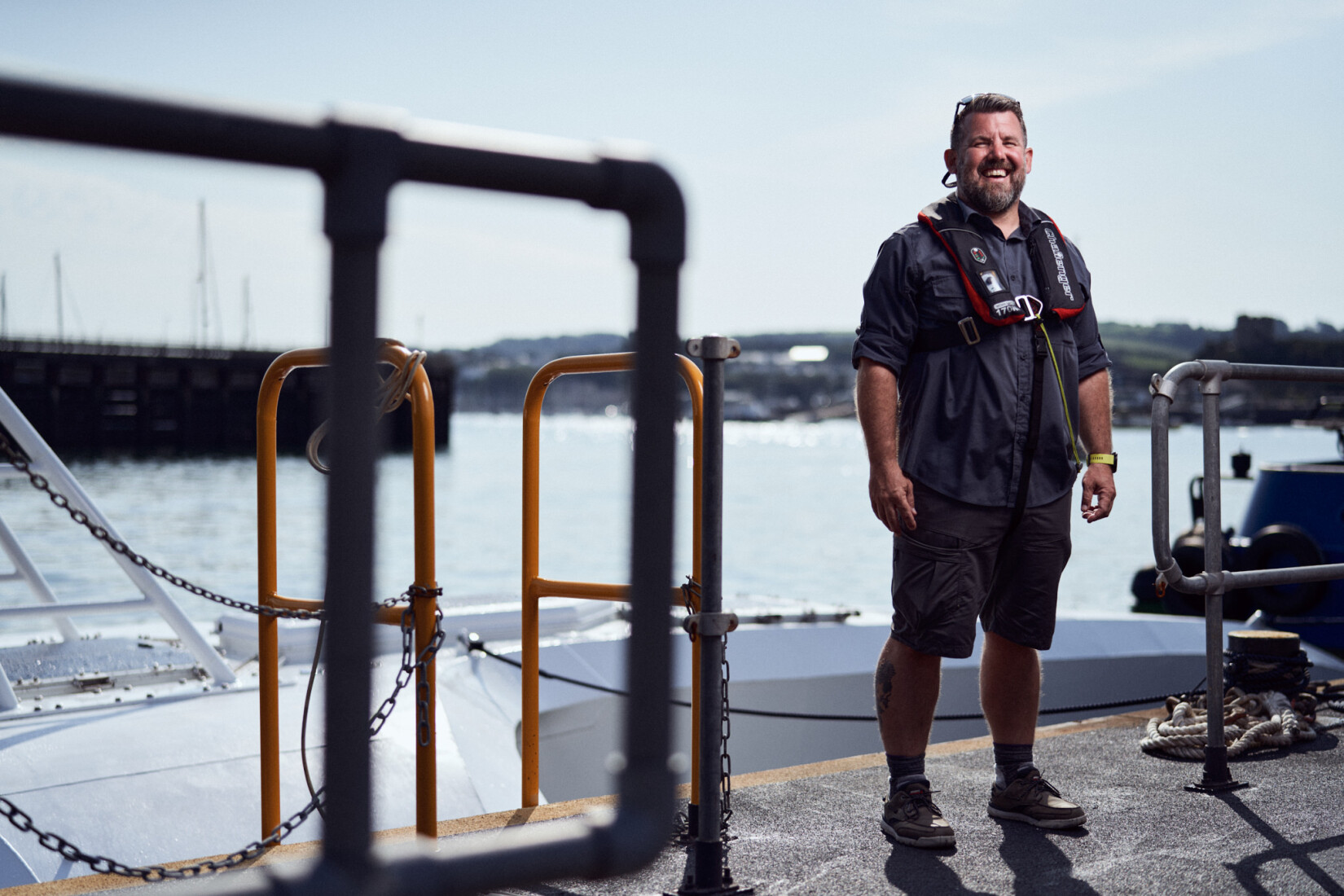 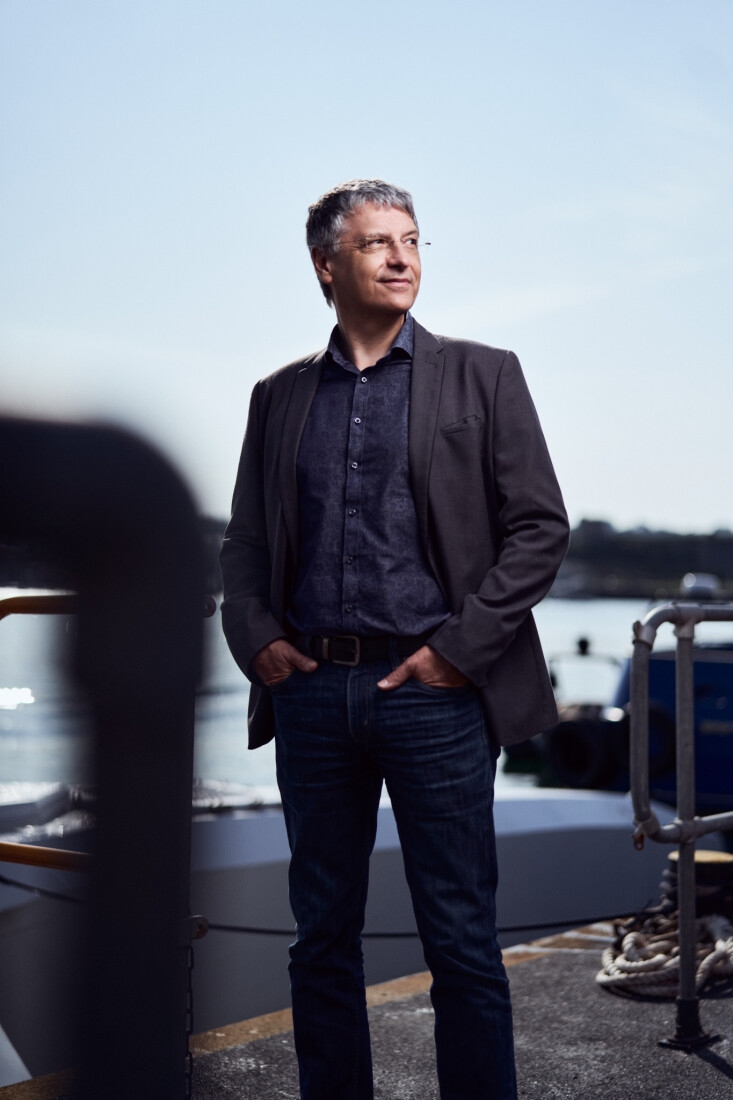 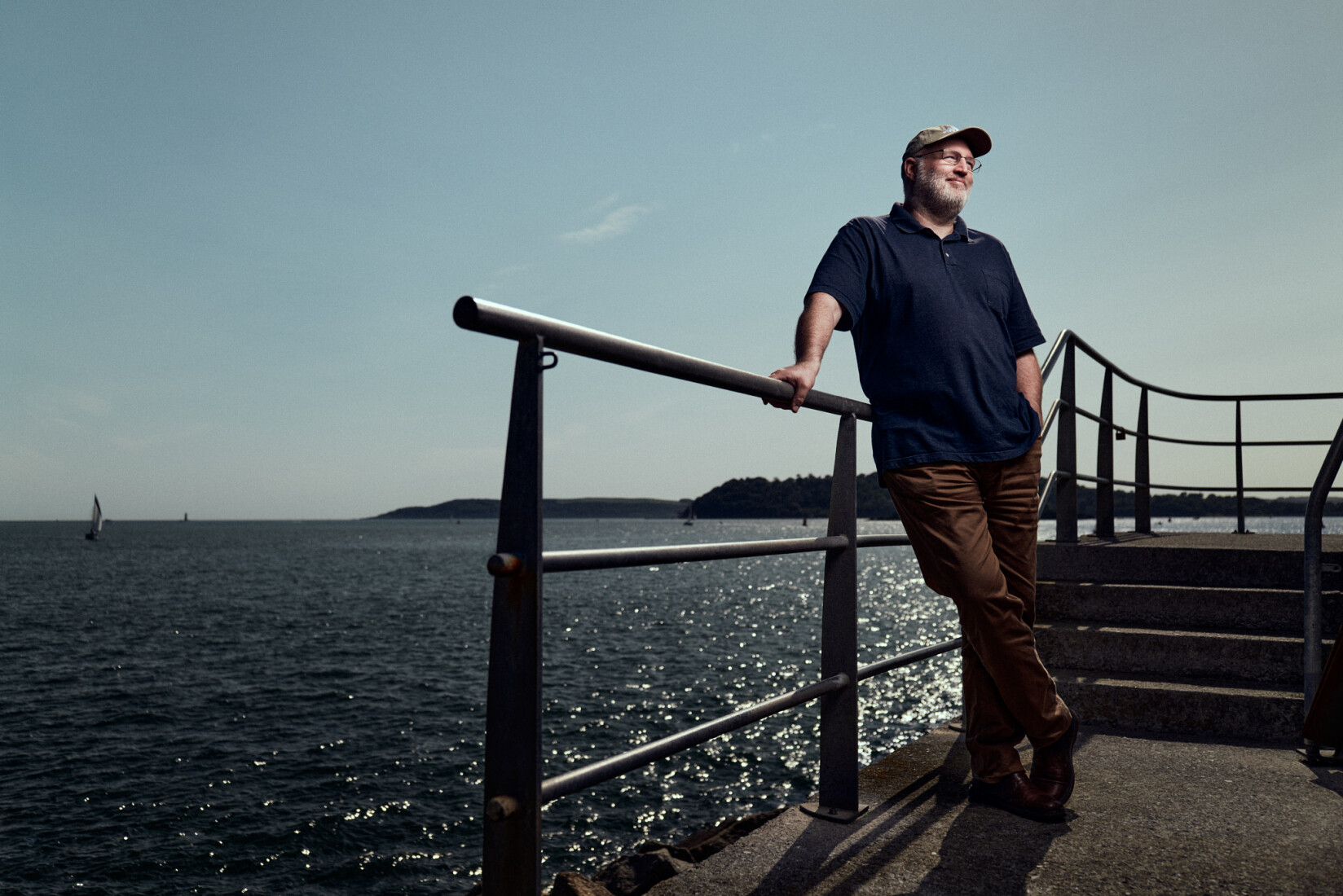 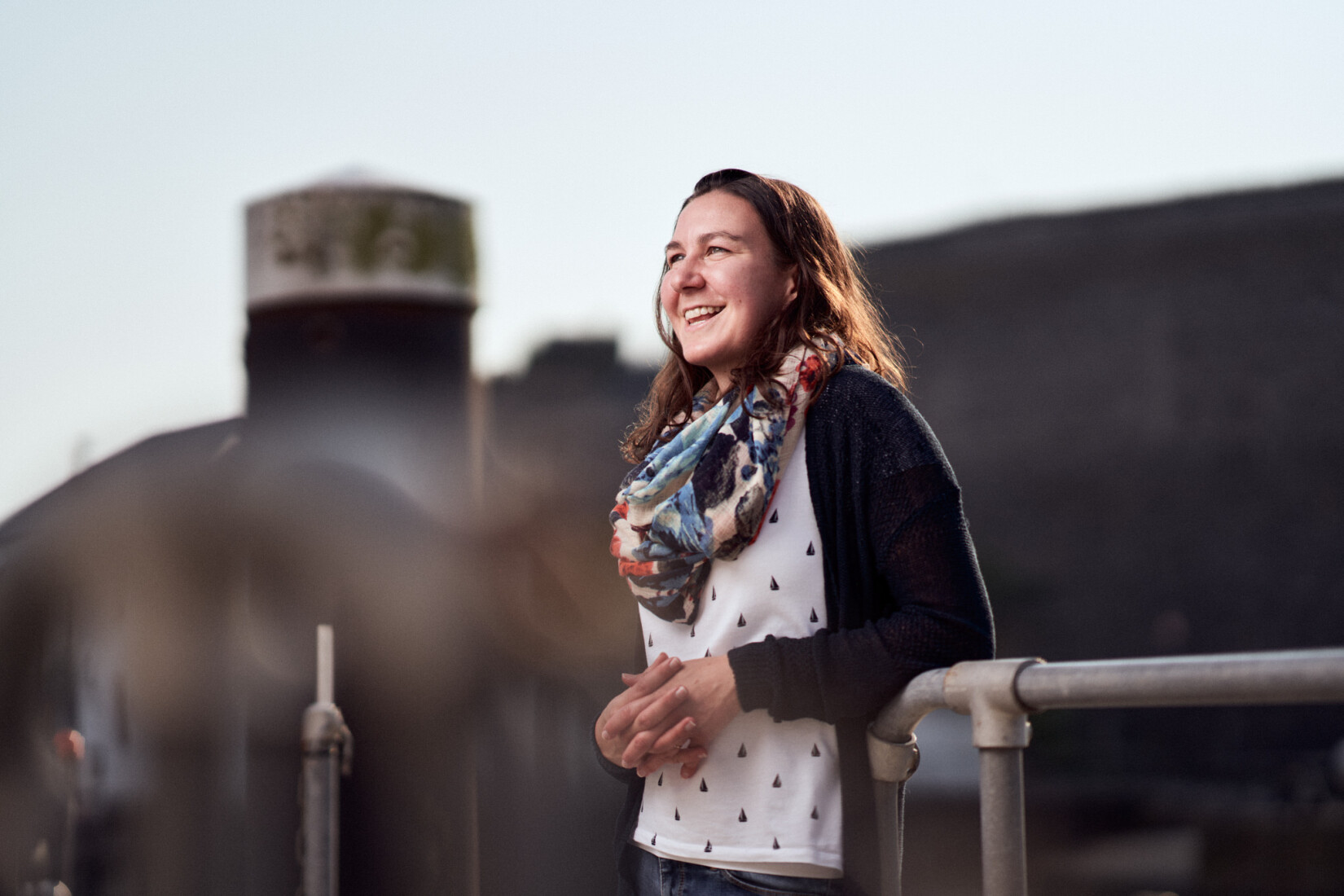 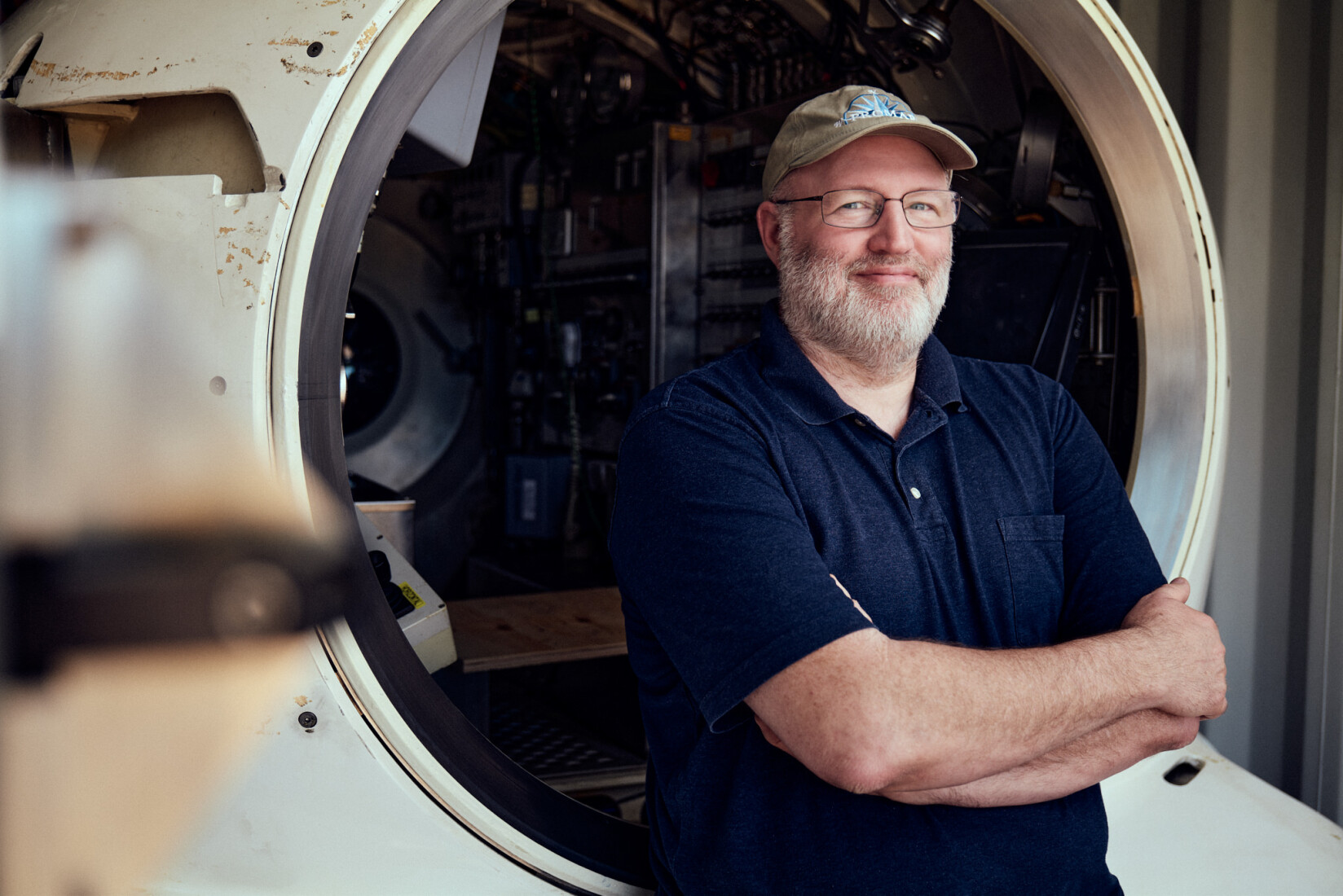 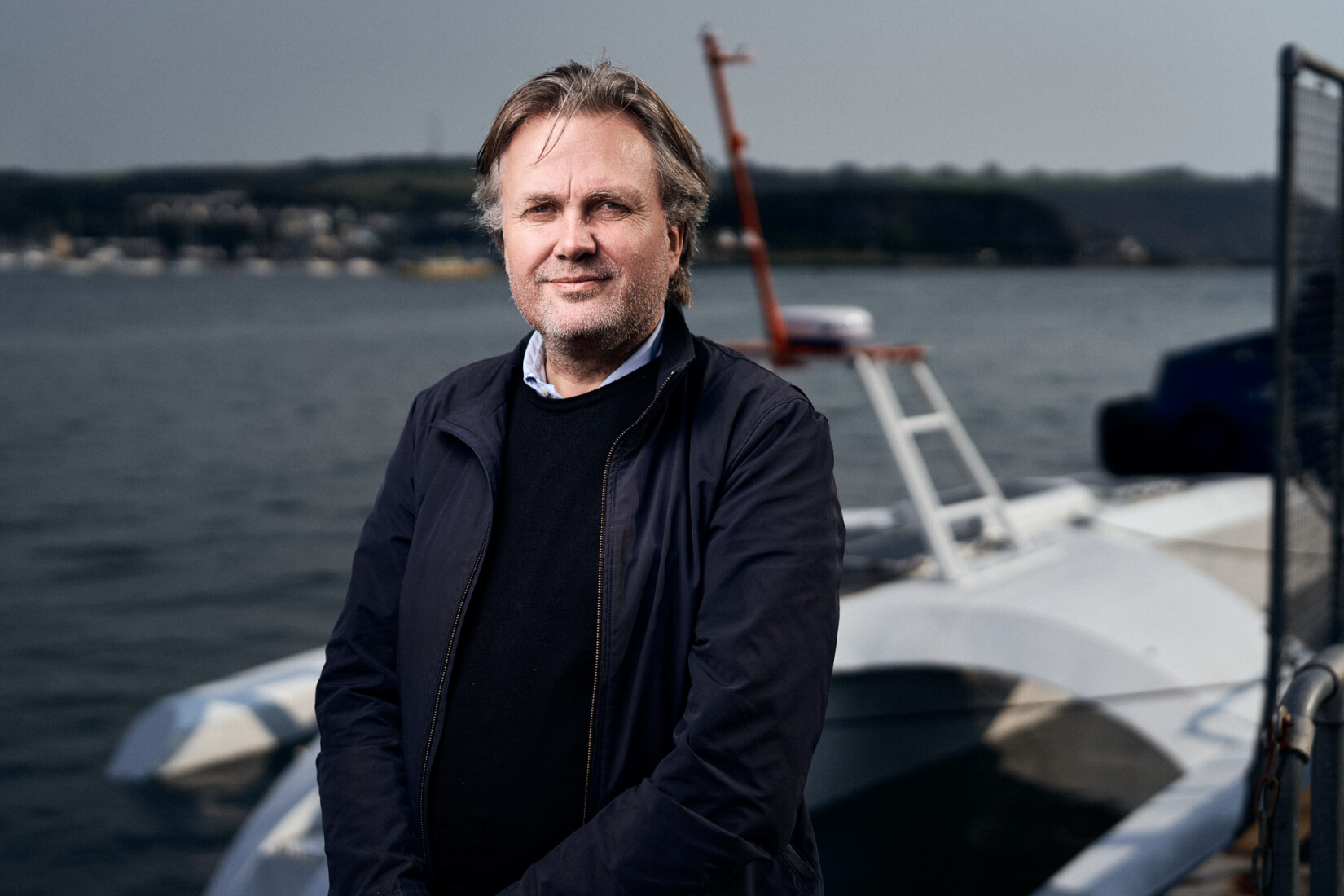