“Hey man, I have to stop this shoot.” The words no photographer ever wants to hear – unless, it’s Duff Mckagan who follows it up with this “you look like a guy who enjoys a joke…” Duff then proceeded to reel off a string of excellent gags, I fired back some of my own, and we riffed with the jokes for a good forty minutes. We initially were planning to shoot for half an hour, but after the jokes were flowing, we ended up shooting for an hour and a half, and in between the jokes we shot five different setups.

For someone who plays in a band that have sold over 100 million records worldwide Duff carried with him no ego or pretence, it was refreshing and a great fun shoot.

There was another shoot with Duff after mine, a nice chap from a French magazine who didn’t have the right kit for their shoot, so I lent them mine and quickly trained them up on it before backing up, packing up and heading back home.

Here’s the magazine cover and below a few finished images from the shoot. 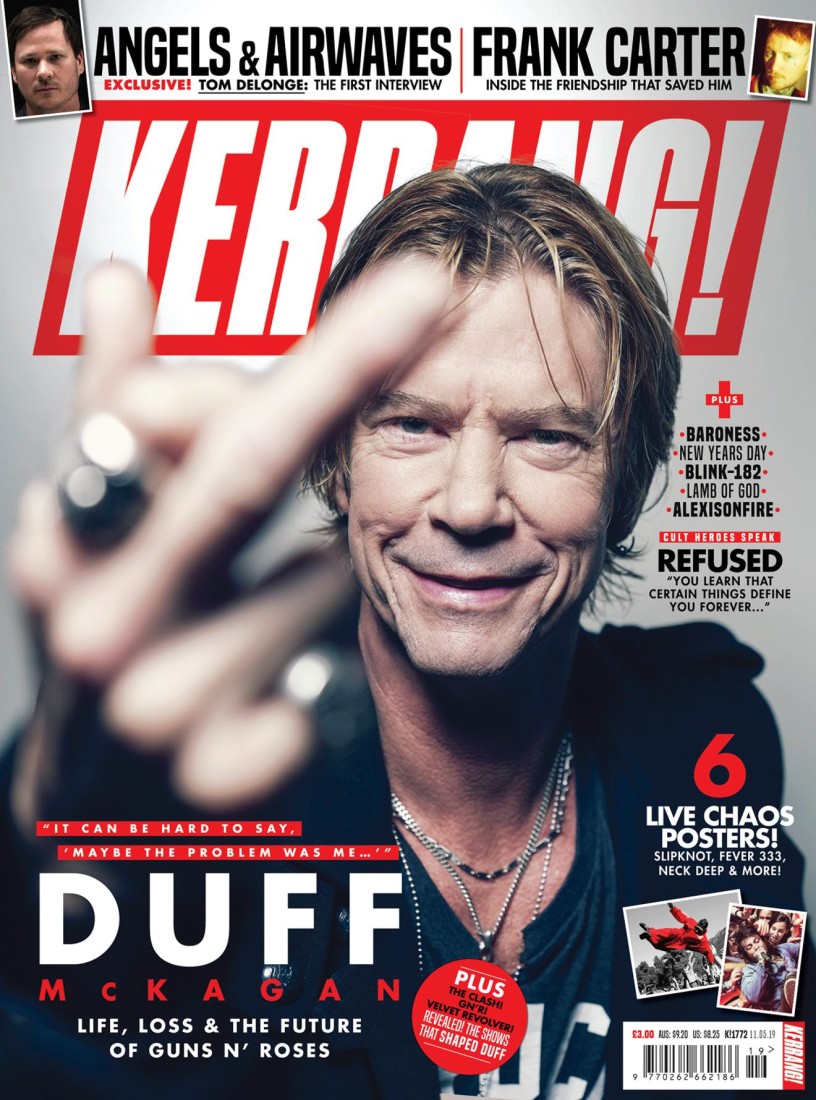 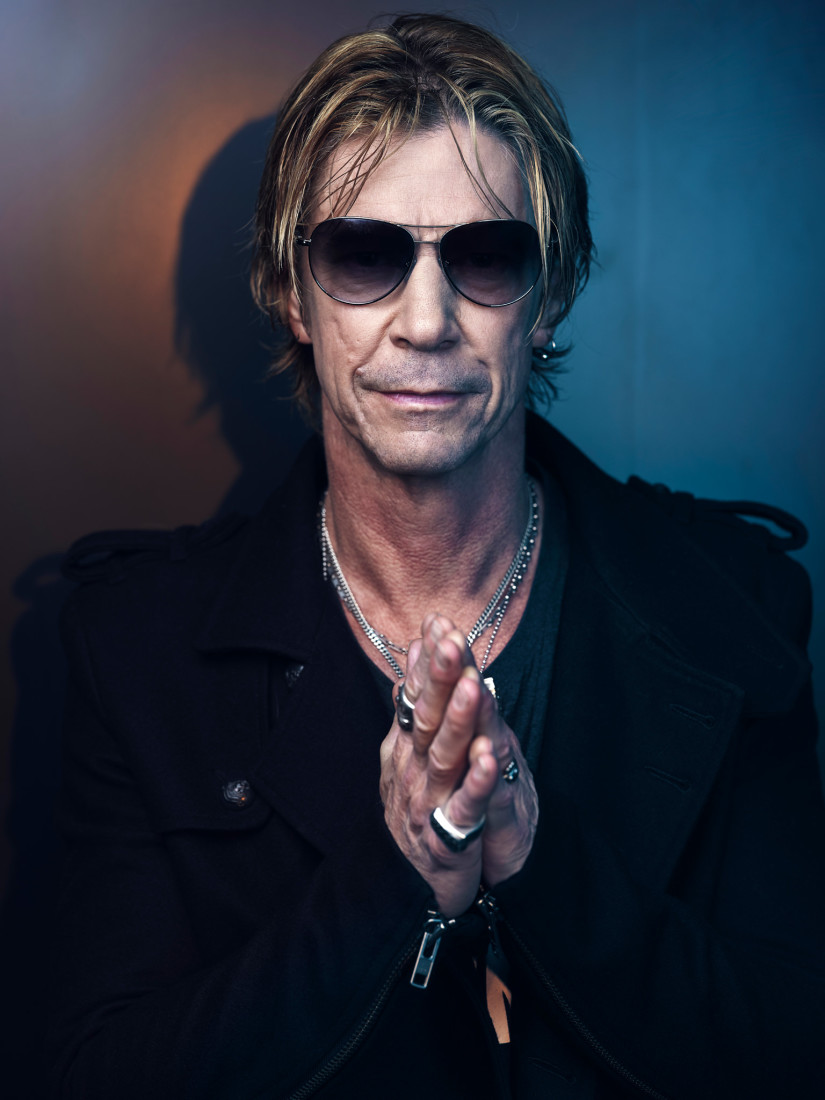 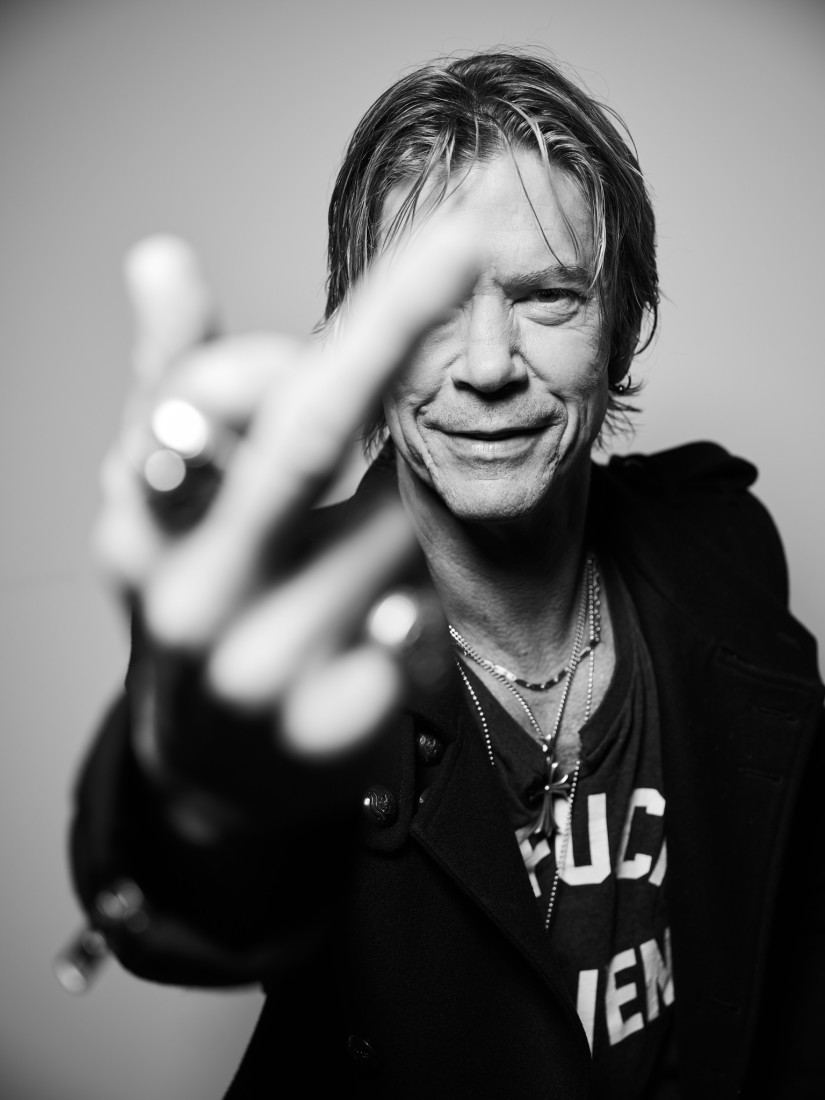 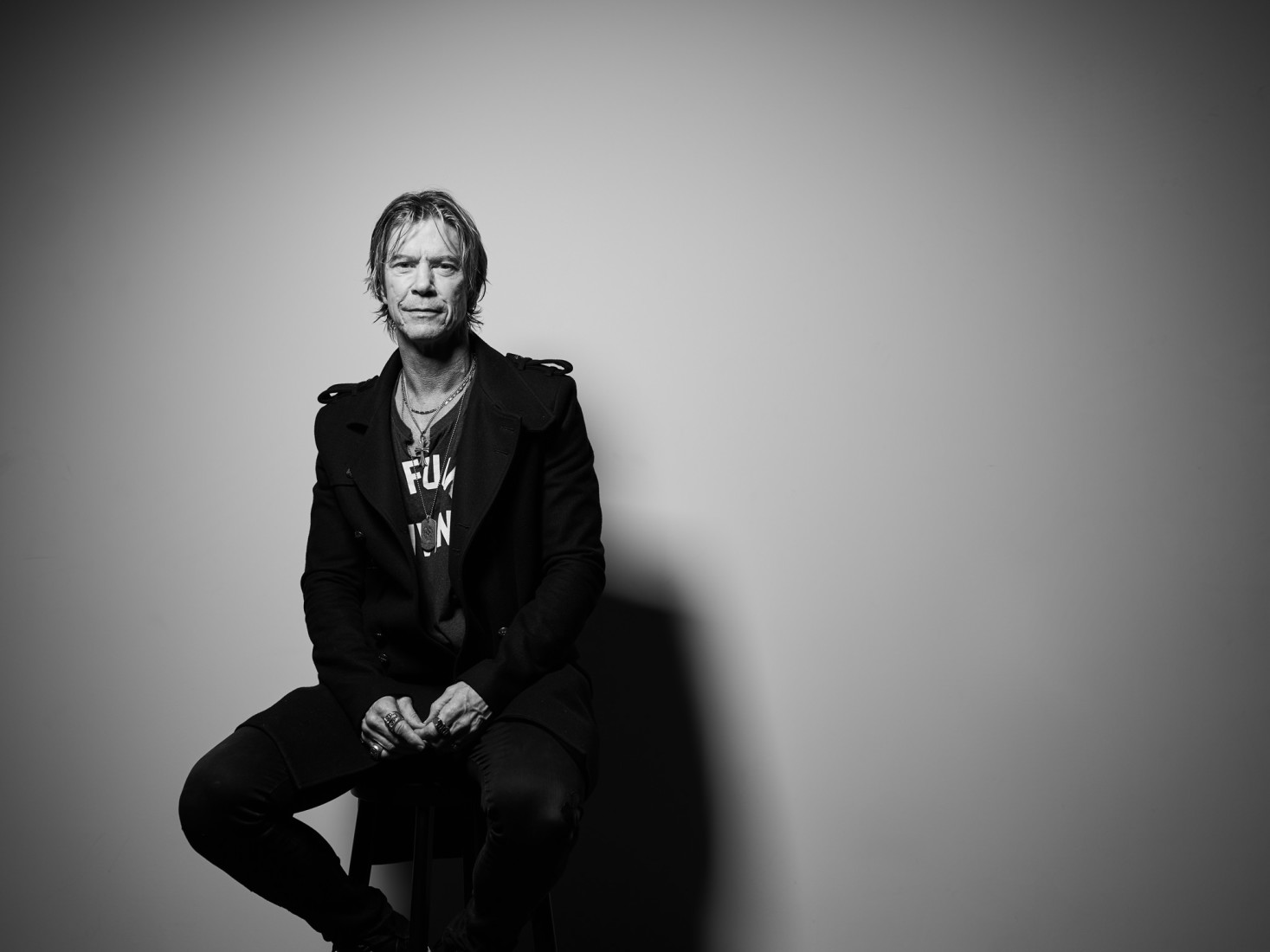 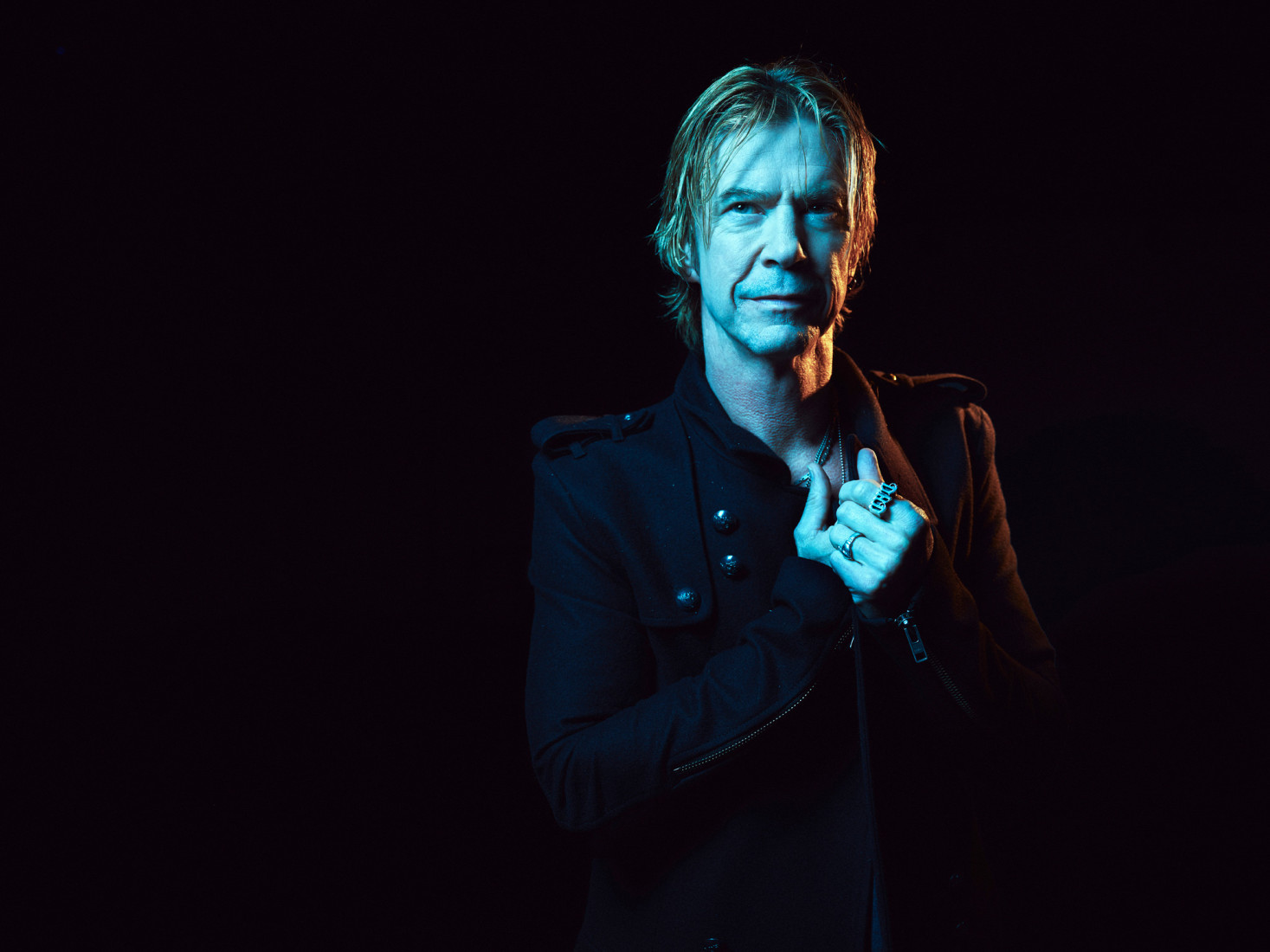 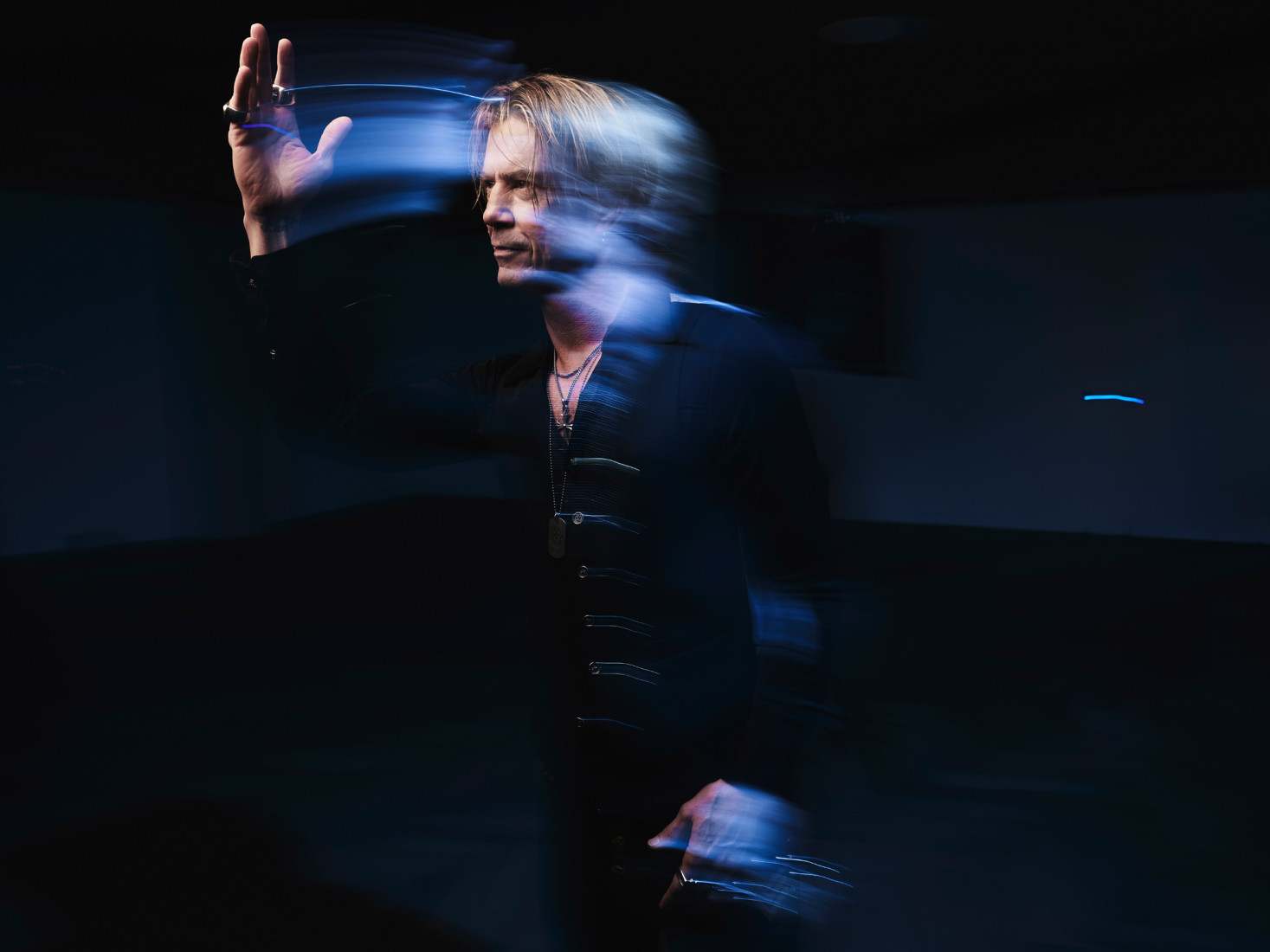 Shooting Portraits of Duff Mckagan was … For more of my portraiture work please check out the portrait gallery here.